SUVs are some of the most versatile and useful vehicles a driver can have, especially in the wilderness and harsh winters of Montana, but why can it seem so hard to find affordable SUVs? Well, we don’t think it’s hard at all if you’re looking at the current Honda lineup; in fact, we have special offers on new vehicles like the HR-V and CR-V to make them even more affordable.

Learn More About the Honda HR-V

The 2016 Honda HR-V is the latest addition to the Honda lineup and the smallest SUV we have to offer—but it doesn’t feel small! Like the 2016 Honda Fit, the HR-V looks sleek and sporty yet feels open and spacious when you get behind the wheel. The 2016 HR-V LX 2WD has a base price of $19,915 (MSRP)* and comes with a range of features that not only makes it one of the most affordable SUVs but also one of the best options for the money, including: 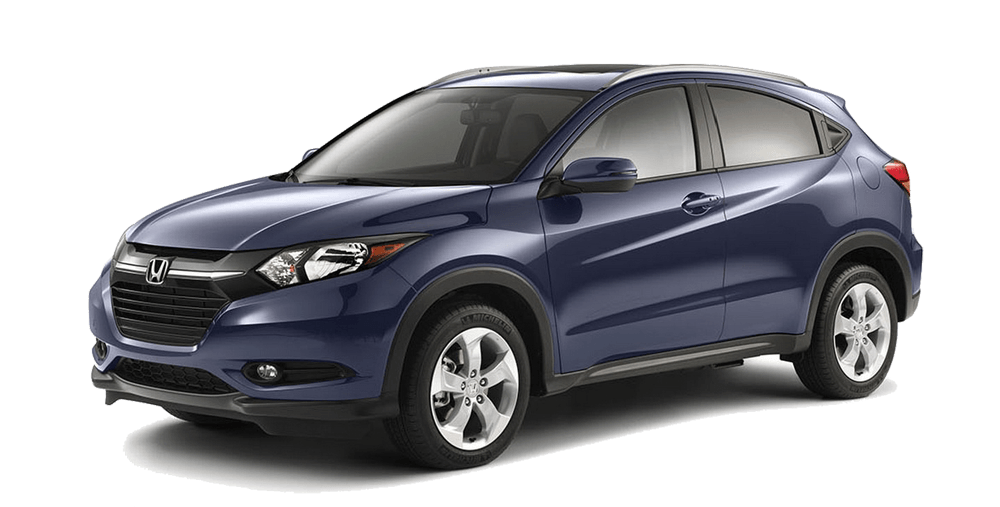 Stepping up to the 2016 HR-V EX 2WD, priced at $21,965 (MSRP),* adds on features like Honda LaneWatch, push-button start, HondaLink telematics, and more. The top-of-the-line EX-L trim is priced at $24,590 (MSRP)* for two-wheel drive models and comes standard with navigation, leather-trimmed seating, HD radio, satellite radio, and more. And drivers can add on all-wheel drive to any of the three trim levels.

Combine the low pricing of the HR-V with the EPA-estimated 35 mpg highway fuel economy (2016 HR-V 2WD CVT models),** and we think it’s clear that this is an affordable SUV from tip to tail.

Learn More About the Honda CR-V

The 2016 Honda CR-V is available in five different trim levels, and in addition to coming standard with the Bluetooth and rearview camera of the HR-V, it differentiates itself with a more powerful engine, a towing capacity of up to 1,500 pounds, and some of the most advanced safety features available. 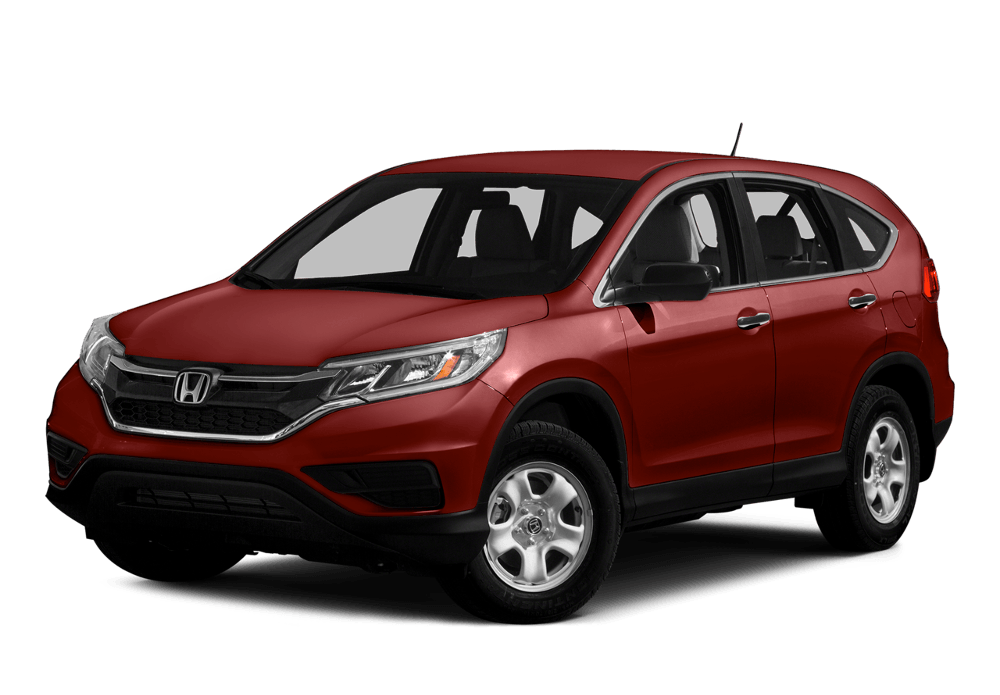 Each of these trims can be had with all-wheel drive for added peace of mind when going off-road or driving on snow.

Is it any wonder that the 2016 Honda CR-V earned a Kelley Blue Book Best Buy Award* in the compact SUV class?

If you’re looking for something a bit bigger than the HR-V or the CR-V, we also have the 2016 Honda Pilot in stock. It’s a step above these models when it comes to price, but it also is an eight-passenger SUV with a 3.5L V6 under the hood—we think it’s still one of the most affordable SUVs; it just competes in a different race than the HR-V and the CR-V.

To see one, two, or all three Honda SUVs, visit a Montana Honda Dealer near you today.