Honda has built some of the most efficient hybrid cars in the world—we’ll get to the hybrid and alternative fuel engines in a minute—but drivers who are interested in a traditional gasoline engine will likely be surprised at just how efficient Honda’s non-hybrid cars are. 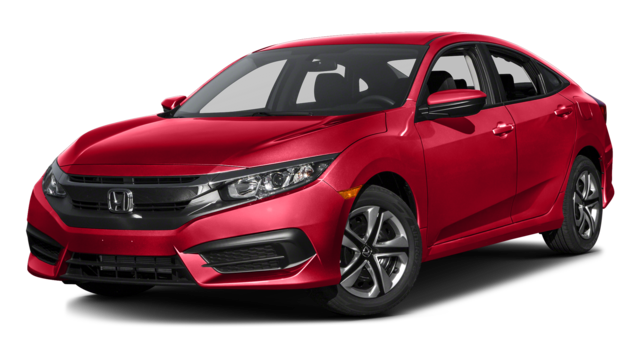 It’s tough to improve on a midsize sedan as popular as the Accord, but staying the course on fuel economy and upgrading some features will do just the trick. The new 2017 Accord LX Sedan with CVT earns an EPA-estimated 36 highway and 27 city mpg.** 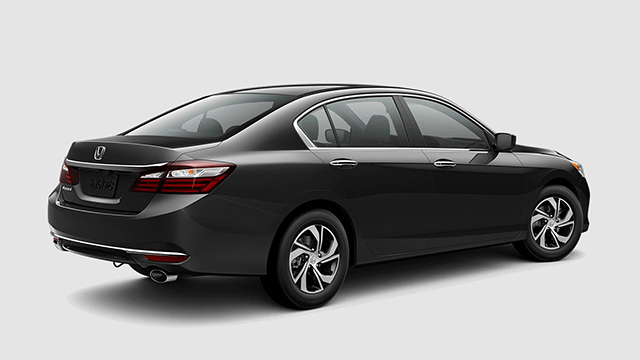 The hatchback design of the Fit offers a bit more flexibility than a traditional sedan, and base LX trims equipped with a CVT are rated at an EPA-estimated 41 highway and 33 city mpg.* 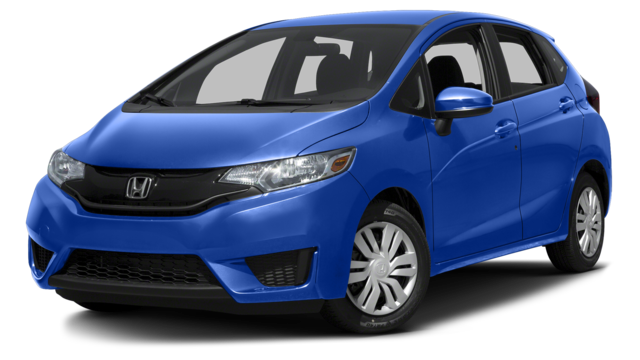 While each of these vehicles is a bit smaller than a family minivan like the Odyssey or SUV like the Pilot, they bring with them some of the highest fuel economies and offer plenty of passenger and cargo room. Standard features like Bluetooth HandsFreeLink and a multi-angle rearview camera make the base models so well-appointed that many of our drivers are happy with the entry-level trims.

The Fit, Civic, and Accord all offer high fuel-economy ratings, but there’s only so much a gasoline engine can do before it’s time to look at other, more efficient options. In addition to hybrid engines, Honda is developing electric cars and fuel cell vehicles for one of the most diverse alternative fuel vehicle lineups.

The latest hybrids, like the 2017 Accord Hybrid, have a diverse selection of standard and available technology features that show there’s more to a modern hybrid than just its fuel economy.

You’ve seen the specs; now see what the critics have to say about a few of these fuel-efficient Honda cars:

We think there’s a fuel-efficient car for virtually any driver at Montana Honda Dealers; stop by today to learn more about the current or upcoming Honda vehicles or to take one for a test drive.